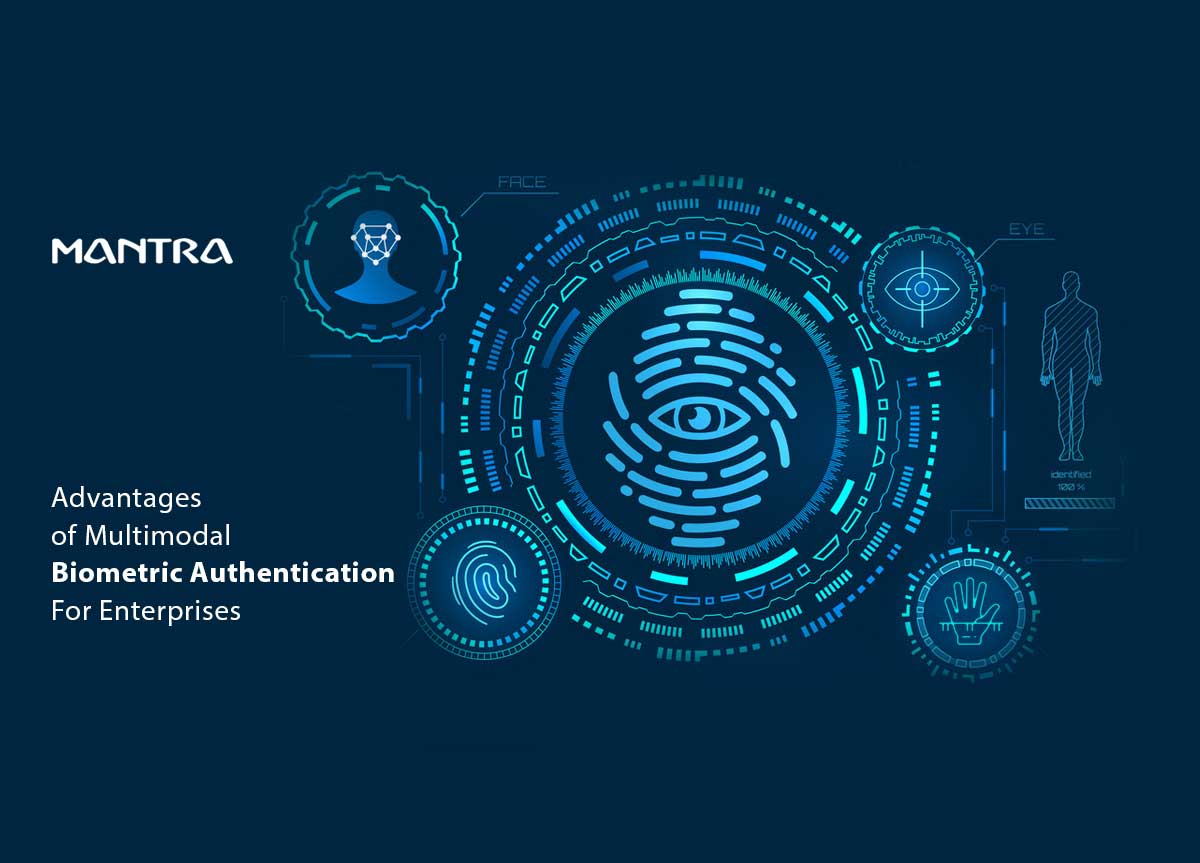 What is multimodal biometric authentication? 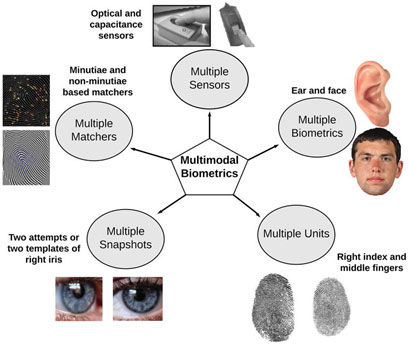 Enhanced recognition and security :- Secondary advantage of employing a multimodal biometric system is its higher threshold recognition capabilities. Even if one of the system identifiers fails matching a particular behavioral/physiological trait, it can use the other traits to identify the individual.

Spoof attacks :- Multimodal or unimodal, both are vulnerable to spoofing activities, where hackers attempt to spoof the biometric trait of an enrolled user to get access to sensitive data. By employing integrated iris sensors or fingerprint scanners with liveness detection, spoofing activities can be eradicated.

Rectified noisy data :- Sometimes the data acquired during authentication could vary compared to the input data during enrolment, due to misplacement of a finger which affects the matching procedure. With Multimodal biometric systems, noisy data and intra-class variations can be rectified by using multiple biometric data for verification.

It would be prudent if industries such as healthcare, finance and defense where accuracy and security is a top priority employ multimodal biometric systems, as it can save the organization a huge amount of loss. Given its vast set of advantages, Multimodal biometric systems in recent years, are being widely adopted by several companies to ensure the safety of their data and assets.