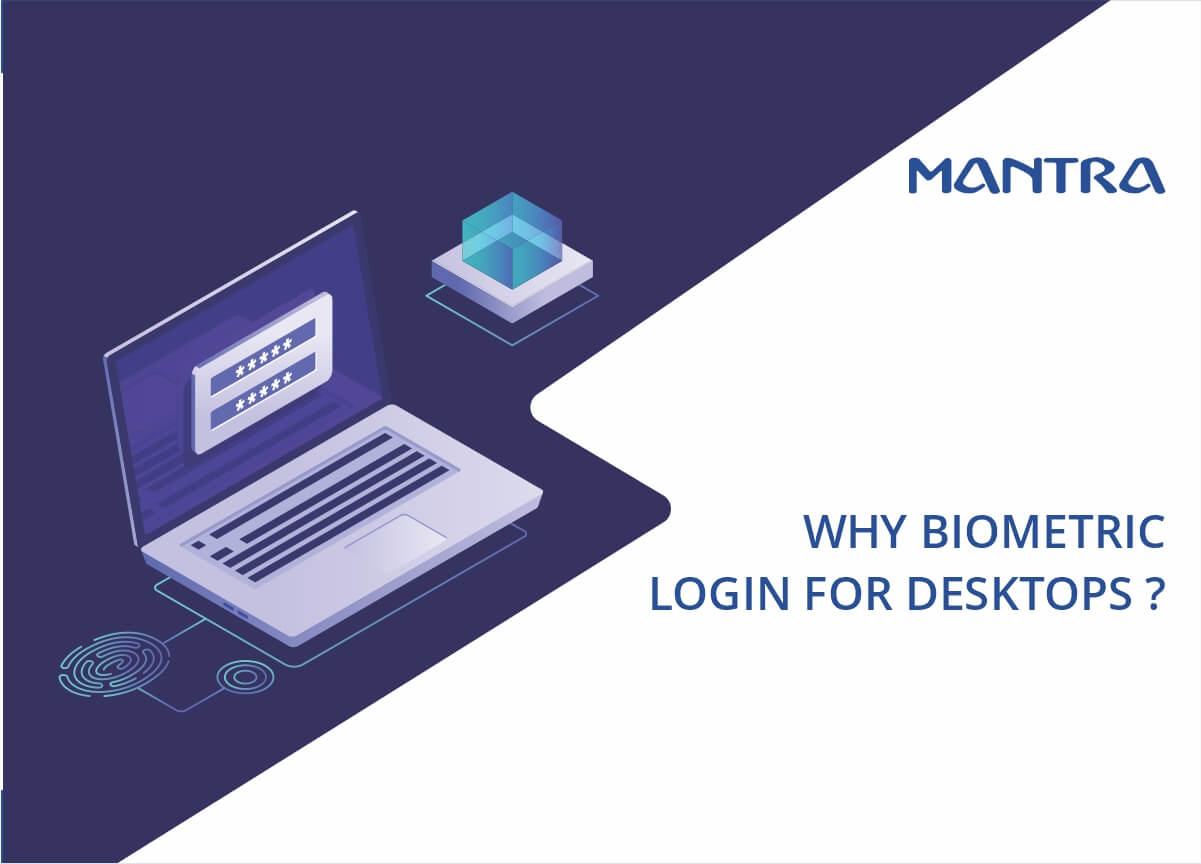 Authentication is compulsory to log in to any computing device or application. Authentication is the process of identifying a person who claims who he is. To safeguard their devices and apps, most people use secret information that only they know, such as passwords, PINs, and security questions. We still use passwords and pins for authentication, but for how my websites, emails, and devices? Are all the passwords the same? If not, how will a person remember all the passwords? More than all these issues, secret information can be copied and used by others. Here is the place where biometric login plays an influential role in the authentication system.

Biometric data, the most reliable means of authentication, is currently used in almost every smartphone and wearable device. Laptop manufacturers also introduced fingerprint sensors and facial recognition cameras in some of their midrange products. But still, most of the computers used in organizations don't have biometric devices.

A password is the only secret to the doors of a person's email, chat, social media, and data on his device. There are reasons for IT experts to find passwords as an inadequate, unsafe authentication method. It is difficult to remember different passwords used for various platforms. So, people usually set one or similar passwords for all platforms. Craking one vulnerable platform will open doors to various other critical devices and applications.

National Cyber Security Centre (NCSC) of UK's first cyber survey conducted in the UK in 2019 published 100,000 re-occurring passwords that are victims of cybercrime. A most striking finding of NCSC is that 23 million hacked accounts use the password "123456". Even complex passwords re-occur; the NCSC also published a list of such vulnerable complex passwords.

The study also reports that most Britishers use simple passwords such as their pet name, car number, etc. And one in three of them depend on friends, colleagues, and family members for cybersecurity-related assistance. That makes passwords more unsafe.

According to "Forrester's" survey, 81 % of the breach caused by password and credential vulnerabilities. Out of 30 million people, 38% use the same password for more than one public domain. Pet names, dates of birth, and car numbers are all used as passwords by 30% of people, making them easily guessable. 50% of people never change their password in a year or more. So the problem with passwords is that they are easily guessable and hackable for hackers in the age of low-cost cloud computing.

Biometrics login is the solution

Many companies use software and hardware from third-party vendors, most of them never change their administrative passwords ever. Such passwords are easy to hack and well known in the hacking community. Here is where biometric came as a saviour for authentication in businesses. 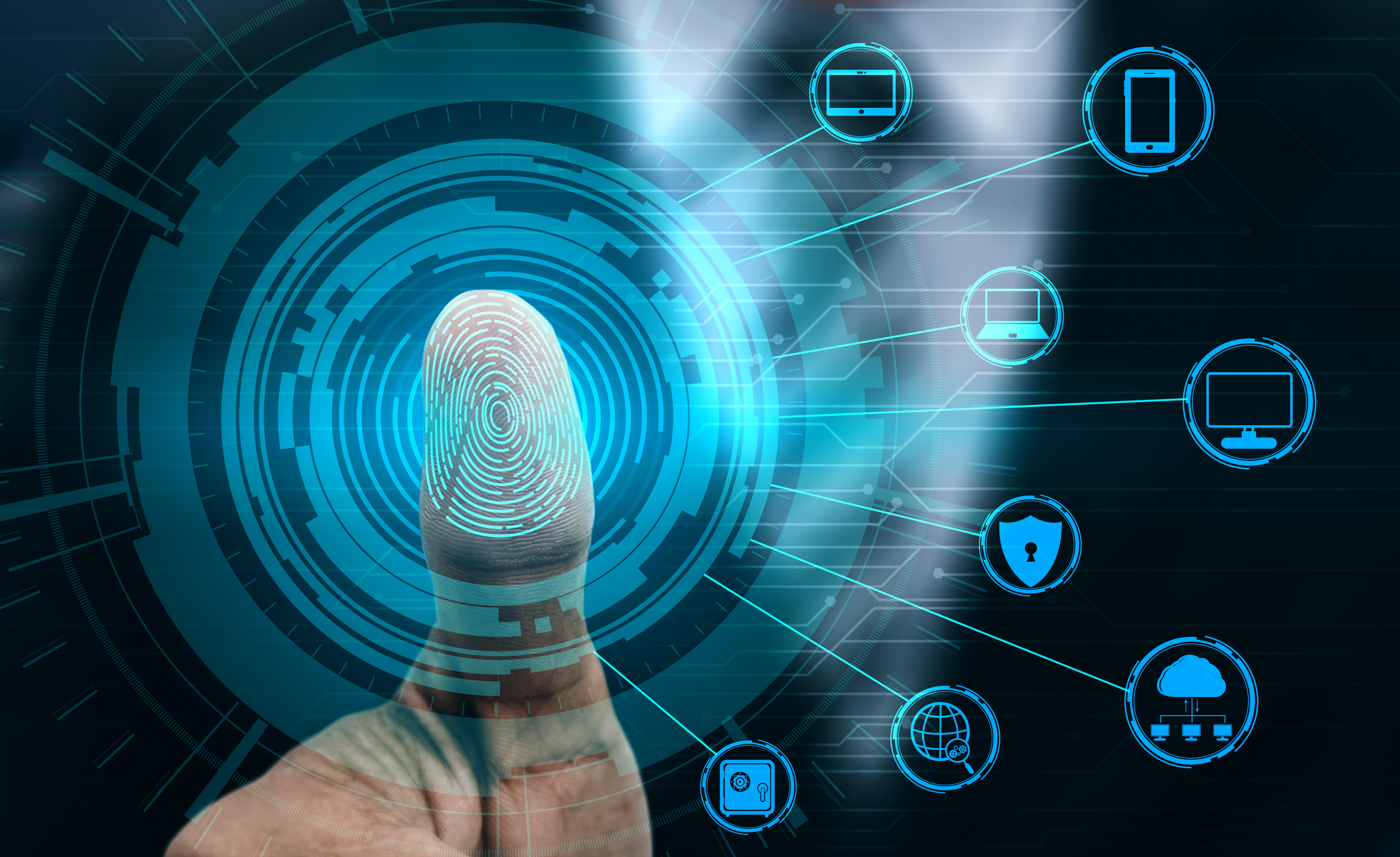 Biometrics uses unique behavioural or anatomical characteristics to identify and authenticate a person. Anatomical biometric logins like fingerprints, palm scanners, face recognition, and iris scanners are widely used in businesses. On the other hand, behavioural biometrics recognize a person's voice, gait, and signature. Unlike passwords or PINs, the biometric characteristics of a person are unique and almost impossible to copy or counterfeit.

Among the various biometric login modalities, the fingerprint is the most widely used one because it is compatible with and easy to install on every computer in a company. Fingerprint login methods can reduce the time and effort for attendance marking and login considerably. The office desktop of a person will become the attendance marking station.

Even though fingerprints are a trend in mainstream smartphones, tablets, wearable devices, and attendance marking systems, most desktops used in companies don't have the hardware feature to support biometrics. Although every computer running on Windows 7, 8, 8.1, 10 has software support for the biometric sign. However, companies don't need to replace all computers to adapt biometric login technology. Cheap and quality fingerprint scanners are available in the market. These devices connect to PCs through USB ports. 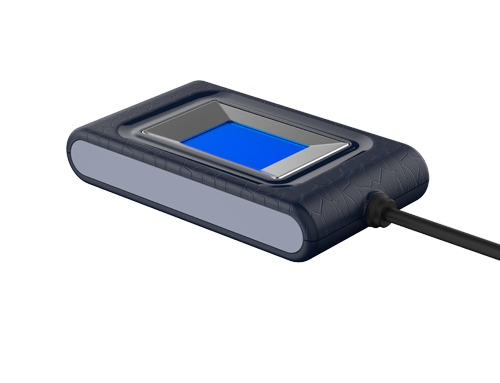 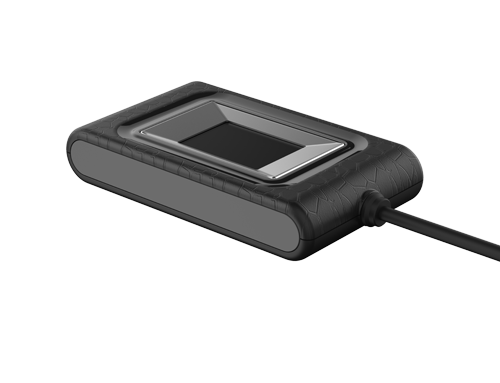 Biometric devices have changed the way that how authentication and security work in businesses. Only secured devices can build a secured network. With biometric authentication, IT teams can concentrate more on productivity jobs than spending too much time on network security. Thus adopting biometric login into businesses not increases security but also is cost-saving.