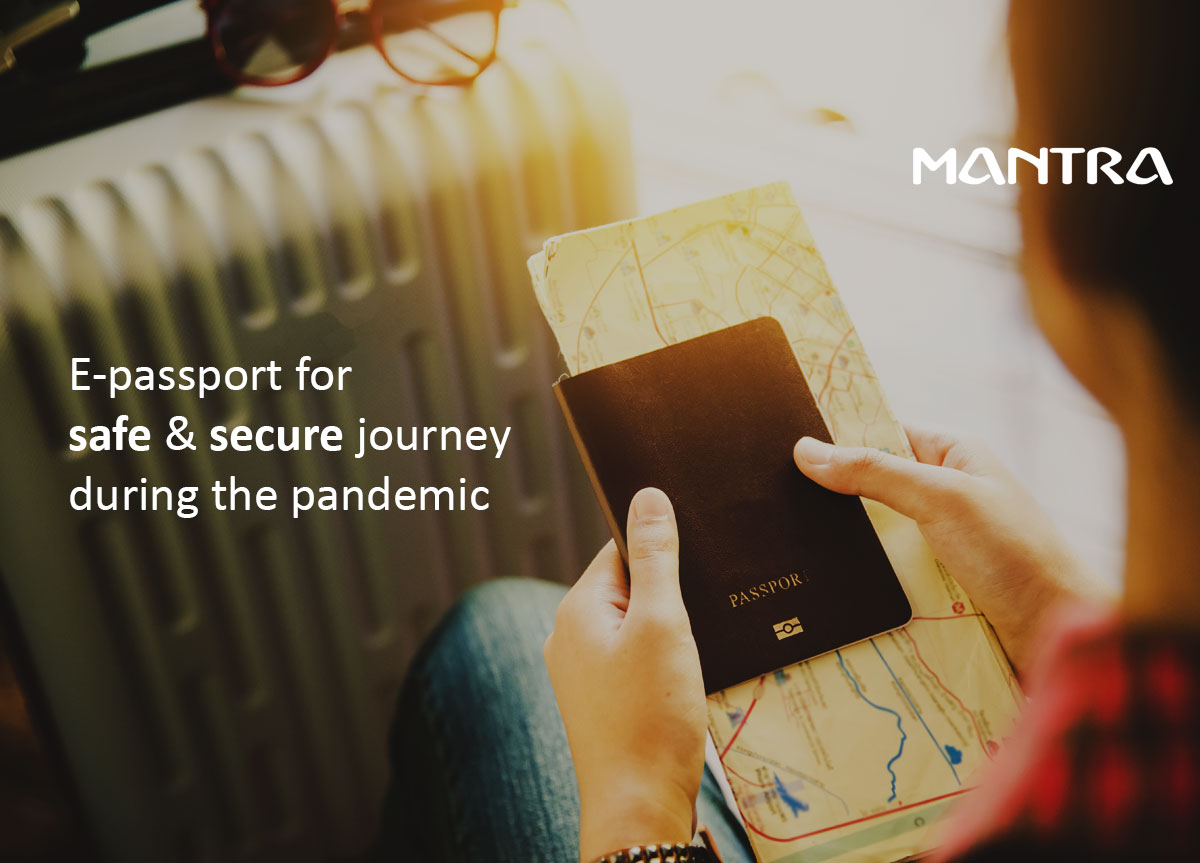 A biometric passport was not developed as a means of fighting the present pandemic crisis. However, it has the potential to support authority in the fight against Covid. In this blog article, we'll talk about the biometric passport and how it increases security, as well as its significance in the post-pandemic aviation business.

What is an E-passport or Biometric passport?

A biometric passport is also known as E-passport since it uses technology to store and transfer data. A biometric passport may resemble a standard passport in appearance, except an ICAO-authorized E-passport logo imprinted on the passport. The only distinction between an E-passport and a standard passport is an RFID chip embedded into the front or back cover of the passport. But that will have a significant influence on future aircraft travel. Only RFID readers installed at the airport can read the E-passport. 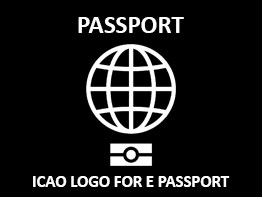 A multimodal authentication mechanism can be employed for added security. By expanding the chip's memory, fingerprint and iris data can also be added to the face. India's biometric passport, according to reports, has a 64KB memory chip.

How secured are E passports?

Biometric passports were introduced to reduce the use of fake passports. Even though biometric provides a secured authentication method, it is transferred in a contactless way. People may have doubts about the privacy of their biometric data.

The chip is only activated when it is handed over for document verification at the airport. Because the chip employs Public-Key Infrastructure (PKI), a third party can not access or access data from it. It is triggered using a semi-secret code obtained from the document's machine-readable zone (MRZ). The only way to get access to the RFID chip is to scan the passport data with an OCR machine. The RFID signal from the passport is detectable from a few meters away, but not for the passport scanning. It means that the chip data is only accessible if the passport is shown to an immigration authority.

The efficient way to stop forging results is to tie the Covid certificate with unique biometric data. The biometric data linked to the certificate and the E-passport can be cross verified to ensure the authenticity of the data. In addition, E-passports can reduce the time of authentication, hence reducing the queue at the airport.

A study conducted by Technavio found that the global E-passport market will grow 20% between 2020 and 2024.

There is no doubt that the aviation industry will come back to normal. But adaption of technologies like biometrics and E-passports is inevitable to set the wheel turn in more pace.