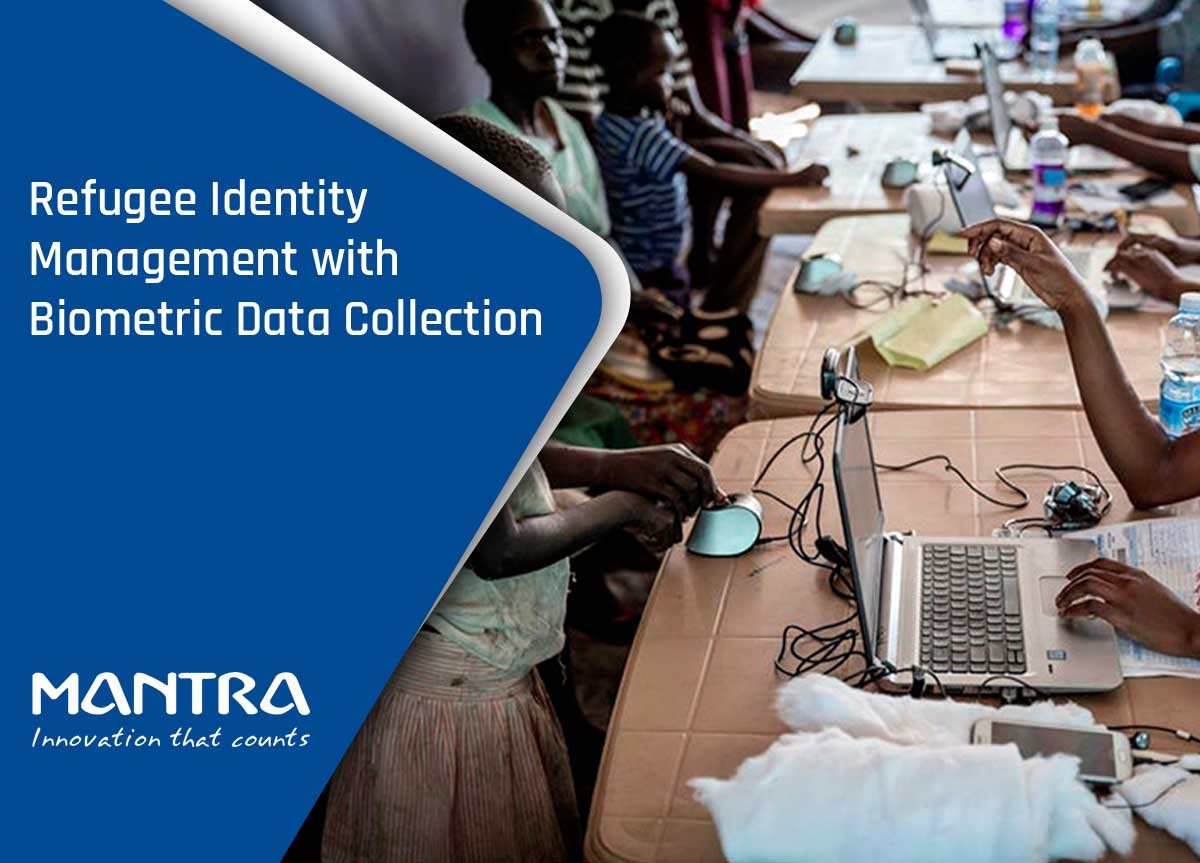 A person’s identity is precious. Every human is different from the others because of his/her identity that makes him/her unique. Inevitably, the identification of every citizen becomes crucial for the government of the respective nations. The third world countries are going for biometric technology to manage the identity of their residents, to sow the seeds of safety & security.

The trend to adopt biometric technology for registration and identification of the citizens appears likely to continue around the globe. However, in many parts of the world, there still exists a chunk of the populace who do not have an identity (ID card) as they flee to other countries and reside there as illegal migrants.

In particular, the number of refugees/migrants fleeing and residing in other countries is staggering. Amidst this chaos of refugee identity management, biometric technology enters as the saviour for host ministry to register and identify illegal immigrants entering the nation.

Social disputes, contradictions or natural disasters have continuously affected the world, creating a great impact on the humanitarian situation. One of the greatest events of the 21st century is the European refugee crisis. Eventually, refugees from the Middle East, Africa and Asia have escaped their homeland to settle in other countries.

Furthermore, in 2016, a great number of people were enforced to leave their motherland to get away with economic, social and physical adversities resulting in displaced populace reaching 64 million around the world. More than 21 million of the displaced populace are refugees who have left behind their homes, social circle, livelihoods and possessions in search of safety, security and livelihood.

The refugees after fleeing to other nations receive aid from the United Nations High Commissioner for Refugees (UNHCR) and the international community. However, based on humanitarian grounds, the host government also offers basic aid, food and shelter, but the migration of refugees imposes a grave stability & security threat to the nation.

Registration & identification of Refugees through Biometrics

Significantly, biometric scanner devices assist the host government in efficiently and accurately collecting the psychological data of refugees such as fingerprint, iris or retinal patterns and facial structure. These gathered biometric details of refugees shall be shared with the different nations to keep track of refugees if they cross the international borders.

Apparently, biometric proves to be a powerful tool for enrollment, identification & authentication processes, not only for corporate, healthcare, banking & finance, education & other sectors but also for refugee enrollment and identification.

For effective & secured identity management, Indian Government has initiated UID-Aadhaar program to create a unique identity of the citizens, by collecting fingerprint & iris images of 1.22 billion populace. In the year 2018, GOI as a security concern has asked all the States to collect the Biometric details of the Rohingya refugees residing across the Nation.

In the month of December 2018, the state of Jammu and Kashmir has started collecting the Biometric details of the Rohingya refugees through Mantra Softech Biometric Device MFS 100 for providing them with a refugee certificate.

Fast and efficient registration of refugees/migrants