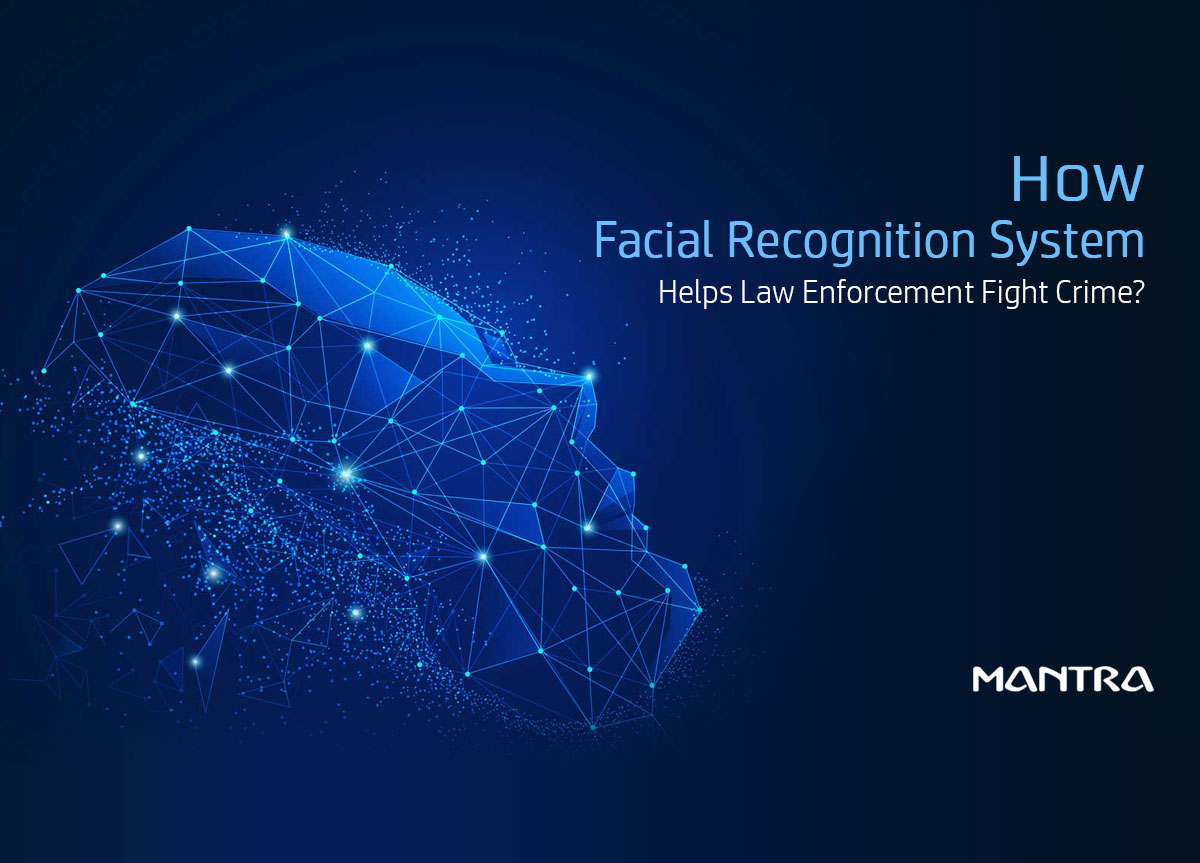 As technology is unfolding and upgrading at a breakneck pace, the conception of embracing facial recognition technology (familiar as FRT) for verifying and nabbing criminals is no longer a plotline of science-fiction.

Advancement in the field of biometrics assists the law enforcement bodies to enhance the surveillance & monitoring capacities by utilizing intelligent face recognition systems. 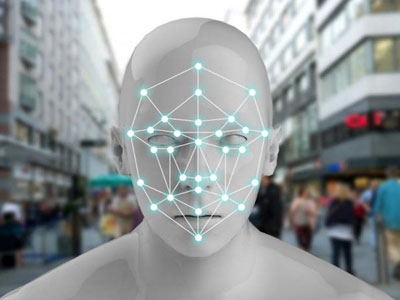 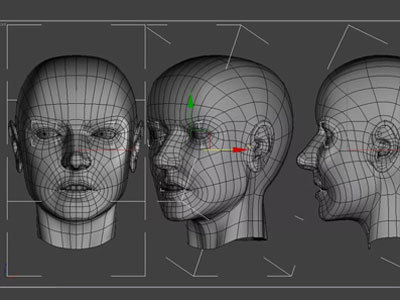 AFRS carries out mapping of an individual’s facial contours and features like the shape of cheekbones, length of nose, eye sockets, etc. and stores his/her face print into the database. The system employs new-generation Artificial Intelligence technology fordetermining or comparing these stored face prints.

For matching an individual’s facial features with the live CCTV footage or previously-stored digital photograph to verify his/her identity preciously, a deep machine learning algorithm is utilized smartly by this innovative biometric-enabled software. Hence, it is capable of carrying out the facial detection and identification functions automatically as well as seamlessly.

AFRS is a relatively new biometric-enabled system, designed to be implemented by the police forces & law enforcement agencies around the world to mitigate crime rate and catch criminals without wasting a bit of time. It aids police officers in investigations and doing just more than ordinary surveillance. 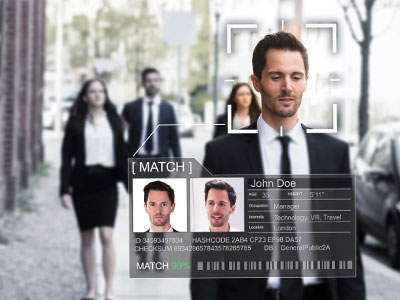 The police forces all across the globe are now implementing the cutting-edge AFRS software to fight against time. Startups like AI unicorns and Megvii have made facial recognition technology run-off-the-mill in China.

How AFRS can assist in crime-fighting? Instant authentication of an individual in a crowd from a distant, without any need of physical contact (not alike fingerprint scanning).

Offers an automated and easier way to recognize/identify any particular person in public spaces.

To develop leads in police investigations.

Do you think an automated facial recognition system should be utilized for crime-fighting, recognizing potential culprits, or tracking wanted fugitives from the crowd?