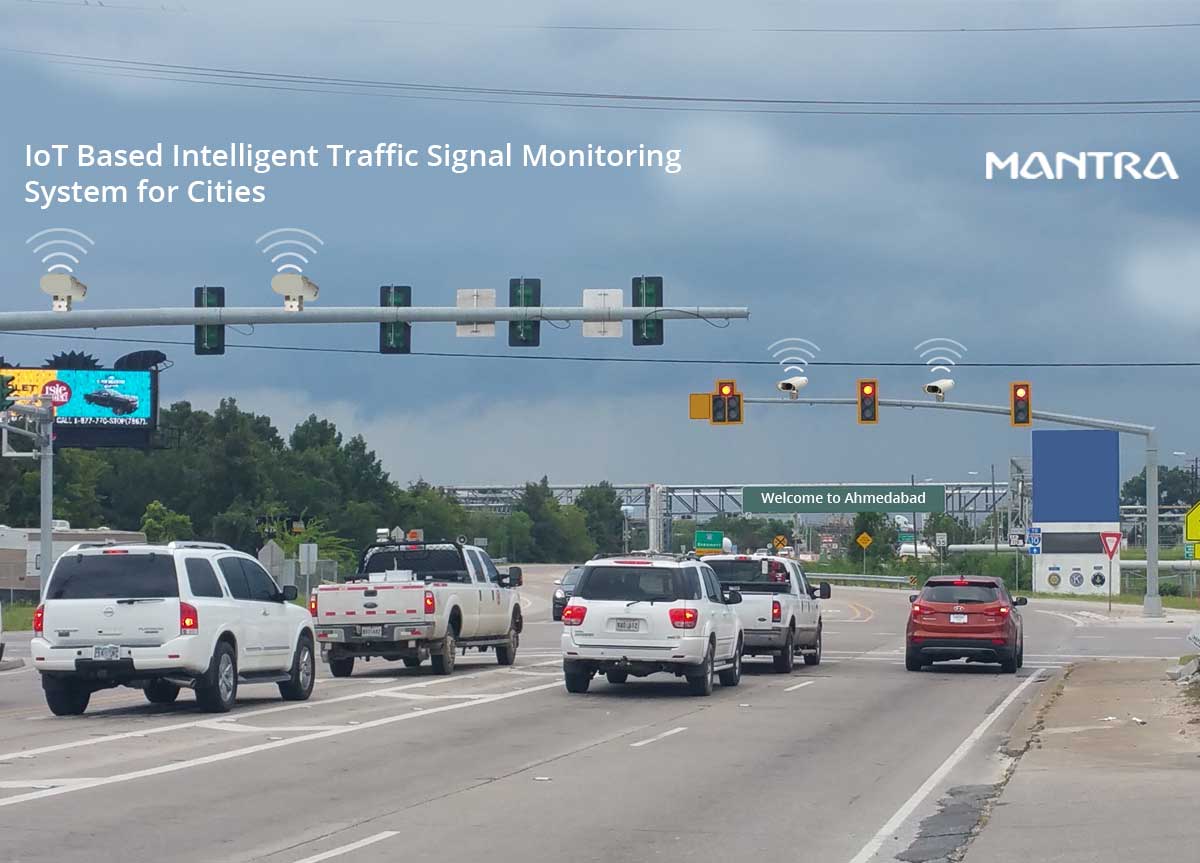 In recent times, traffic congestion on the streets, unsuitable allocation of traffic signal timings and traffic accidents have become greater issues for the cities. A Smart Traffic Management System plays an essential role in the management of urban traffic, chiefly in the highly populated urban regions.

As per the prediction by the UN Department of Economic and Social Affairs, almost 68 percent global population will be residing in metropolitan areas by 2050. With cities growing in number at breakneck speed, managing traffic-jams and monitoring course of vehicles becomes fundamental.

A smart traffic signal controlling system can solve the vehicular traffic issues like congestion at crossroads or on the streets by leveraging the next-generation technologies such as Information and Communication Technology (ICT) and Internet of Things (IoT).

The Current Scenario of Traffic Signal Management in Cities

In the current scenario, traffic signal management is a primary matter of concern for the metropolitan cities. With the current approach, controlling urban mobility or monitoring the flow of transportation becomes quite challenging.

However, emergency vehicles such as fire brigades and ambulances also face tremendous traffic issues as they do not get the free lane to reach at the desired location on time.

As it currently stands, the prevailing traffic signal monitoring system becomes incompetent to manage and monitor the heavy traffic on road networks or road blockage at the signals. For this reason, urban cities require a centralized technique to regulate the movement of vehicles at the signal or on the roads efficiently.

An intelligent IoT based traffic signal monitoring system utilizing smart algorithms becomes the need of the hour to reduce heavy traffic flow by allowing a large chunk of vehicles to cross through the traffic signal.

In an automated and connected world, everything typically links to the internet. An Internet of Things (IoT) is one such technology which connects physical objects to the internet. The objects or devices, when brought onto a digital platform, can be controlled efficiently from anywhere at any time.

To overcome the shortcomings of current traffic signal management system, an IoT based traffic signal monitoring system must be implemented to control and monitor the signal timings. 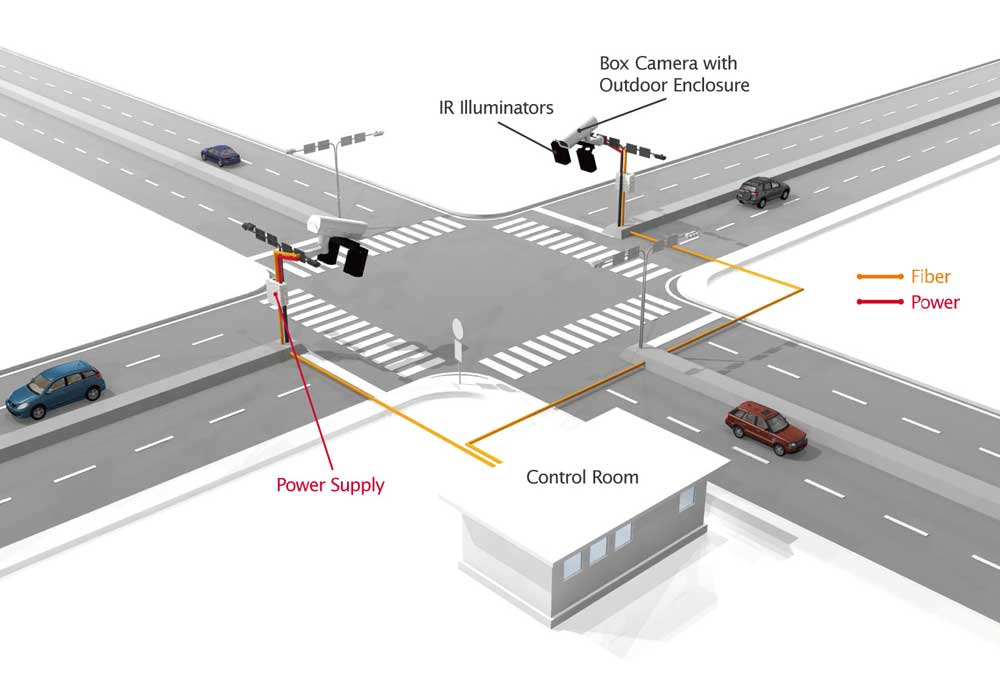 In IoT, is capable of carrying out the following operations when integrated with the traffic signal monitoring system:

Track vehicles with the help of sensors

Count the number of vehicles passing through the signals

Observe and identify vehicles in real-time 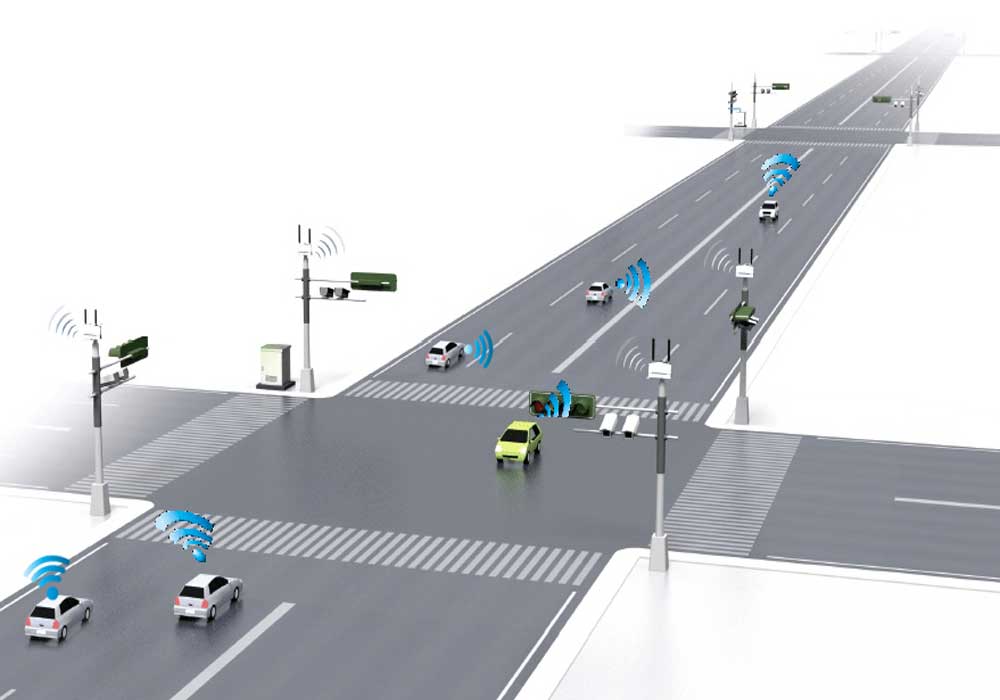 An intelligent IoT based TMS system capture the image of traffic (which acts as input) at the cross-roads using digital image process technique. The system then transfers data (which acts as output) to the control room or users with the help of wireless sensors.

Reduces traffic jams at the signals and on the streets

A large chunk of vehicles can transit the signals efficiently