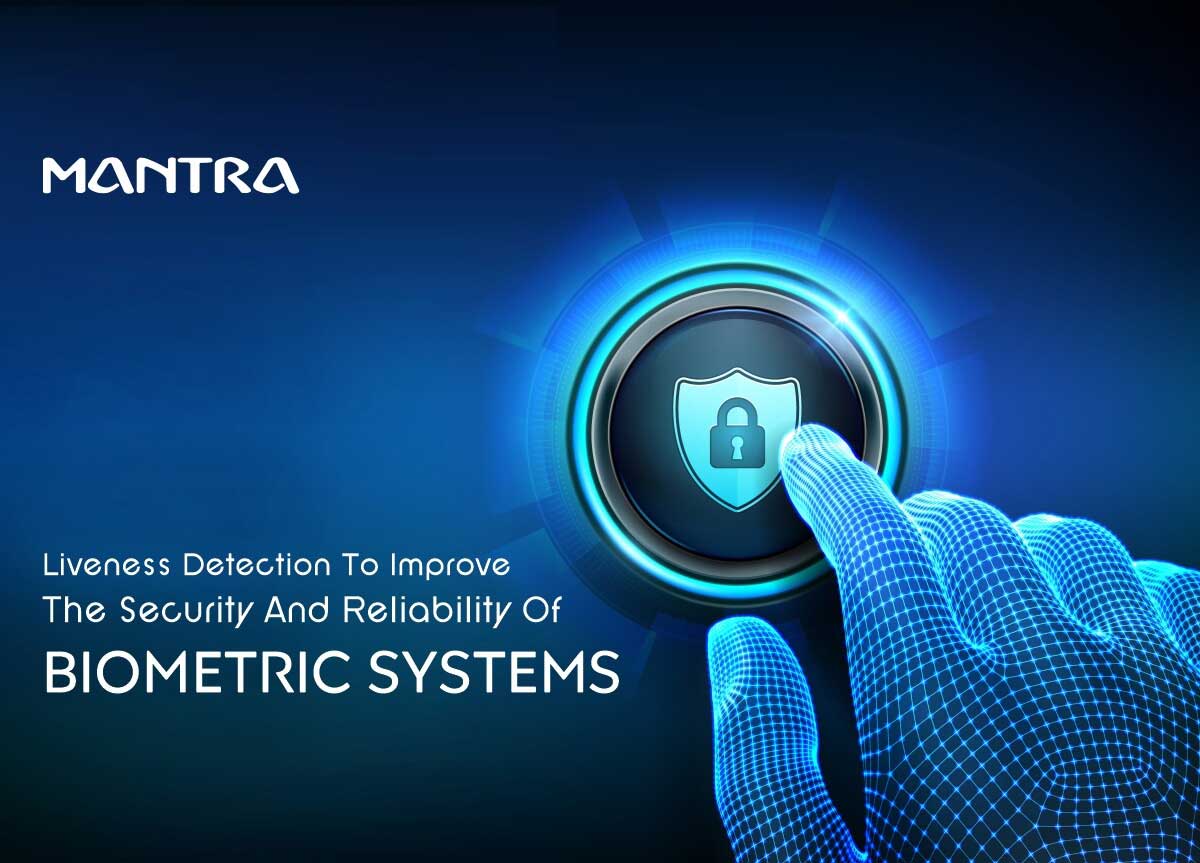 Biometrics detection is one of the most intelligent technologies invented by humans in history. It can detect the unique identity of all humans in the world. Not with the bits of data a person stores in his head like PINs, passwords, or security questions. But with unique biometric features of a person.

When technology gets smarter, then hackers too. You might have seen technologies that can hack biometrics systems in movies. The use of gelatin film to copy fingerprints, creating a face mask to put it on someone else's face to mock facial recognition camera, and using a fake image of the iris might be some of them. It is called a spoofing attack or presentation attack. Even though spoofing attack is an arduous task to achieve, it's a threat in areas like board security, financial institutions, high-security wallets, etc. But it will stay as a sci-fi concept, according to the latest technology.

What is liveness detection?

In general, there are two forms of liveness detection:

Active liveness detection:
To verify liveness, it detects different live characteristics of a person that are the presence of veins, blood pressure, pulse, gait, and so on.

Passive liveness detection:
It is a method of detecting non-liveness in the provided biometric sample. For example, if a person is trying to spoof a facial recognition camera with a 2D image, the camera can be equipped with a flash, which causes glare on a 2D image.

How is the liveness detected in different modalities?

There are many methods of detecting a fake fingerprint that is listed below:

Pulse:
The scanner detects whether the scanned finger has blood flow within it and exhibits the characteristics of the pulse within the finger.

Sweat pores detection:
Every living being will have sweat pores in their skin. The position of sweat pores never changes. In a high-quality fingerprint image, it will be visible. This feature usually gets ignored in false pictures or other forms of presentation.

Pressure stimulus:
Usually, the colour of the finger is red. When the finger is pressurized, the outer skin surface becomes white. Light from a light source inside the sensor reflects off the finger. The spectrum shift from the reflected light in pressurized and nonpressurized phases is measured to determine the liveness.

Face recognition with liveness detection is the most important technology of our time since the world is embracing contactless authentication technologies and E passports.

Flash:
Presenting a paper image of a person or a high-quality digital image can be easily identified using flash. The possible glare of reflection indicates the presence of the image, not a person.

SWIR detector:
Short wave infrared range (SWIR) detector can avoid morphing attacks. SWIR imaging may identify facial features that are not visible in the visible spectrum and can be merged with visible-light pictures to offer a more comprehensive image of the human face.

In iris detection also, a flashlight is used. The pupils will contract in reaction to the flashing light. Both the normal and contracted images of the pupils must take during the verification process. The iris image under normal light and flash must verify during the authentication process. In addition, the system can ask the person to move their eyeball or blink to confirm the liveness.

Biometrics has found its way into almost all industries. A liveness detection for biometrics has been developed as a solution in light of the potential threat of spoofing attacks in high secured businesses such as airlines, financial institutions, and civil id enrollment. Liveness detection can improve the security, reliability, and effectiveness of biometric systems.