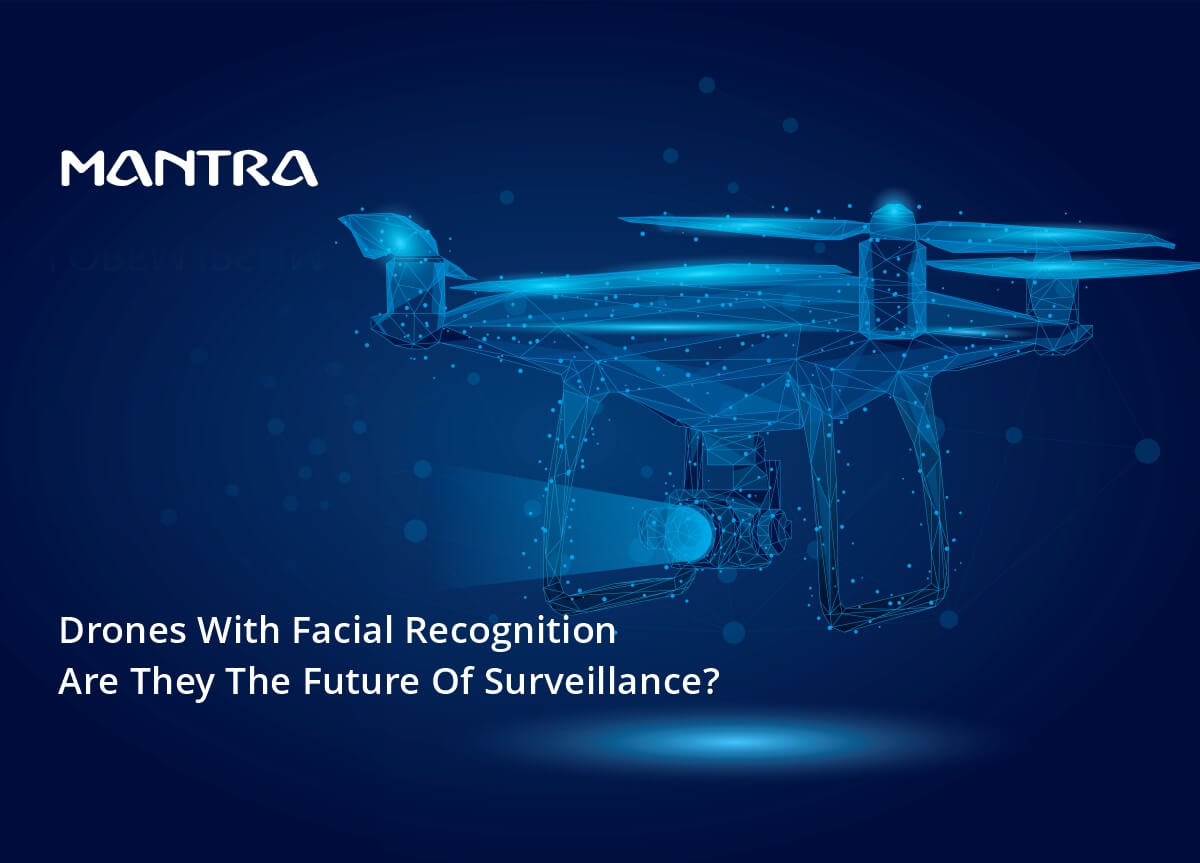 Security agencies employ drones or Unmanned Aerial Vehicles (UAV) to get a bird's-eye view of places where humans or agents cannot quickly go. Militaries use these artificial birds at borders for real-time monitoring of activities along the border. They take real-time pictures and videos of the location so that agents at the control station can observe it. The same agencies use facial recognition cameras at strategic locations to track potentially dangerous people. However, cameras fixed at a point can detect only people passing in front or nearby it. Drones with facial recognition is a concept that combines the features of both face recognition and drone surveillance.

Developing drones with robust facial recognition that could identify people from a crowded place was a hurdle for security agencies and researchers. It's no longer science fiction. According to Forbes, an Israeli firm registered a patent in 2019 describing technology to help a drone identify the best angles for a facial recognition shot before attempting to find a match for the target by referencing faces stored in a database.

Fixing a facial recognition camera on a drone is not a big deal. But achieving facial recognition of people in crowded places from a bird's-eye view involves complex steps. Because drones may capture images from the air at any distance, height, and angle of depression, the system must have unconstrained face recognition. Recent research in these areas is attempting to resolve the complexities of facial recognition from drones. This includes the patent as mentioned above, and US military agencies have been working on solutions, such as the Advanced Tactical Facial Recognition at a Distance Technology project at US Special Operations Command (SOCOM) and the Intelligence Advanced Research Projects Activity (IARPA) Biometric Recognition and Identification at Altitude and Range initiative. 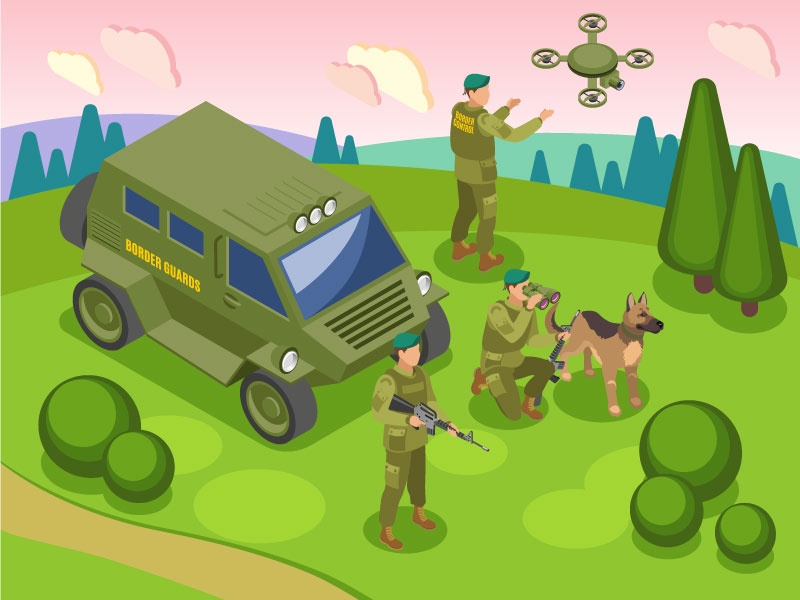 Accurate facial recognition is difficult to achieve from more than a certain height or distance away. The face recognition mounted on a drone may identify a person as someone else when the angle of view is not correct or the subject certain distance apart.

The new technologies being developed by security agencies aim to teach drone systems how to track the optimal angle for facial recognition. AI-powered face recognition can also help on the same.

Why are drones with facial recognition technology much needed in a country like India?

India is the land of festivals, including local festivals to Ganesholsav and Kumbh Mela, the world's largest gathering. A security official at Kumbh Mela spoke to the BBC news that in 2019, they received 560 missing cases on one day, and 510 had reunited with their families. However, it is a mammoth task for officials to find a missing person among millions of people.

A drone with a face recognition system can accomplish the job much easier. The face recognition system continuously monitors faces while they fly. The system compares the detected faces against a database and identifies any matches. The server ground device linked to the camera would perform the face detection and analysis functions. The data sent to the local server might contain video, images, and the drone's location. When a frame from a live video feed is captured, the algorithm finds all the faces in the frame and crops all detected faces for identification. Modern algorithms can detect multiple images in a second.

It is not just the case of festivals; police can apply the same system to find intruders in crowded places, airports, and markets.

To find missing children from parks and commercial buildings.

For the military, drones can be used for spying and border security. The military can assign a drone with a task to find a person and follow him.

Before a police raid, the drone can be used to scout and identify targets.

Drones are now extensively used in various industries, including home delivery, law enforcement, and photography. The main drawback to utilising facial recognition with commercial drones is the issue of distance and angle of pitch. The recent developments have cleared the path for the development of a robust facial recognition drone system.