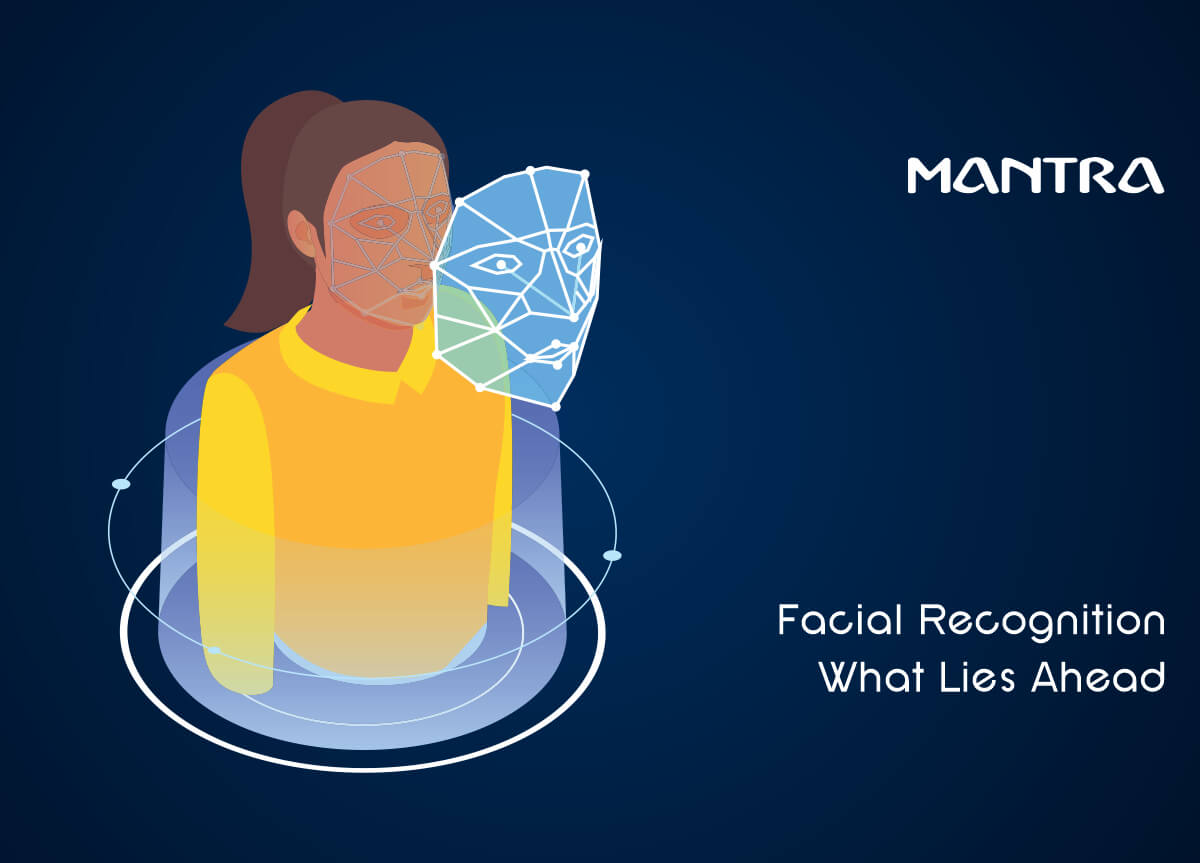 CCTV cameras are already using facial recognition to spot people with criminal histories. There is a vast scope of According to reports, India's National Crime Records Bureau (NCRB) plans to establish a nationwide facial recognition system. The system would include a centralized web application that will connect surveillance CCTV cameras at the NCRB Data Center in Delhi. Police and other law enforcement agencies will have immediate access to the program. The technology will automatically identify persons from CCTV footage, aiding the police force to fight against crime.

AI-assisted facial recognition can recognize human facial expressions such as joy, contempt, happiness, surprise, fear, or sadness. Emotion detection finds potential application in restaurants, hotels, and hospitals. While emotion detection employed at restaurants and hotels is to read customer satisfaction, it can be used at hospitals to read the patient's condition.

Face detection CCTV camera network can guard smart cities. A CCTV network can detect threats, people who dump rubbish in public and provide access control for parking lots, parks, and other public spaces. While these are the primary goals, face recognition can also be used to secure public events.

Biometrics are already simplifying micro-financing, and now India's UIDAI will use face recognition for security and KYC purposes in banks. Face authentication can ease the security check for mobile banking. In addition, an ATM network can restrict certain threat people from using ATMs by detecting them from ATMs. The analysis of video footage from a theft occurrence, including the culprits' faces, is possible with video analytics software. Banks can then upload a digital image of the suspect's face to the surveillance system's watchlist. When a similar face returns to the ATM, the machine blocks his access and alerts the authorities.

Liveness detection improves security and reliability by detecting the liveness of skin that is present before the face recognition camera. As a result, the use of synthetic skins and cosmetics to impersonate others can be avoided at the security check. New ways of liveness detections are at the test that could be used at airports and for financial services.

Biometric authentication can be used to prevent duplicate votes and, as a result, ensure fair and secure elections. In addition to the existing system, face recognition will be used to authenticate the identification of voters.

Since the Covid-19, facial recognition has emerged as a viable tool for contactless verification and mitigating the chances of pathogen transmission. The technology is yet to witness its extensive usage in several applications in the times to come. The accuracy, efficiency and affordability factor will eventually become better with advancements in technology.