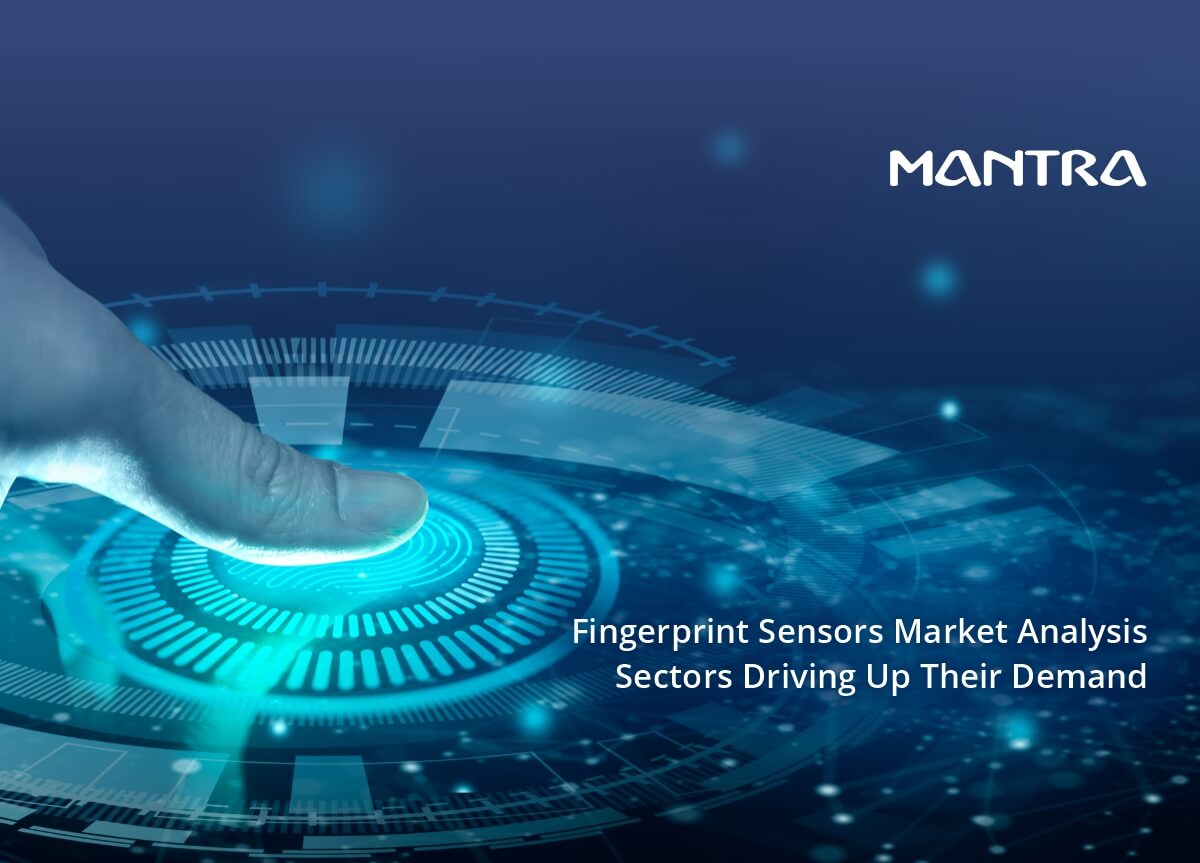 According to their most recent study, published in October 2021 by Market and Market researchers, the CAGR from 2021 to 2026 is 10.9%, implying that the market value of fingerprint sensors will only reach $5.8 billion by 2026.

To that end, in the South Asian region, which is the largest biometric sensor market globally, India has launched various programmes that leverage biometric authentication under UIDAI (Unique Identification Authority of India). The use of fingerprint scanners for KYC for LPG distribution, BFSI, National Health ID, postal banking, etc., governed by UIDAI, can propel the market. These initiatives might strongly reflect the global market's growth since they are the largest of their kind.

Sectors where fingerprint sensors are blooming

Consumer Electronics: Fingerprint sensors, including onscreen sensors, will remain in smartphones and tablets for the foreseeable future since they have purposes like unlocking the device, mobile banking, and web authentication. Apart from smartphones, fingerprint sensors find their applications in home appliances, door locks, switchboards, etc., as security authentication devices.

Automotive: As per Allied Market Research, the automotive biometric market is growing at a CAGR of 12.0% from 2018 to 2024. Big giants in the sector like Ford, BMW, Mercedes-Benz, and Volkswagen plan to incorporate the biometric system into their cars, including facial recognition, fingerprints, and voice. However, the fingerprint sensors might find applications in engine start and access control.

Corporations and individuals don't have to wait until they switch from their traditional devices to biometric-enabled devices. Use Mantra's fingerprint modules to make the change now.