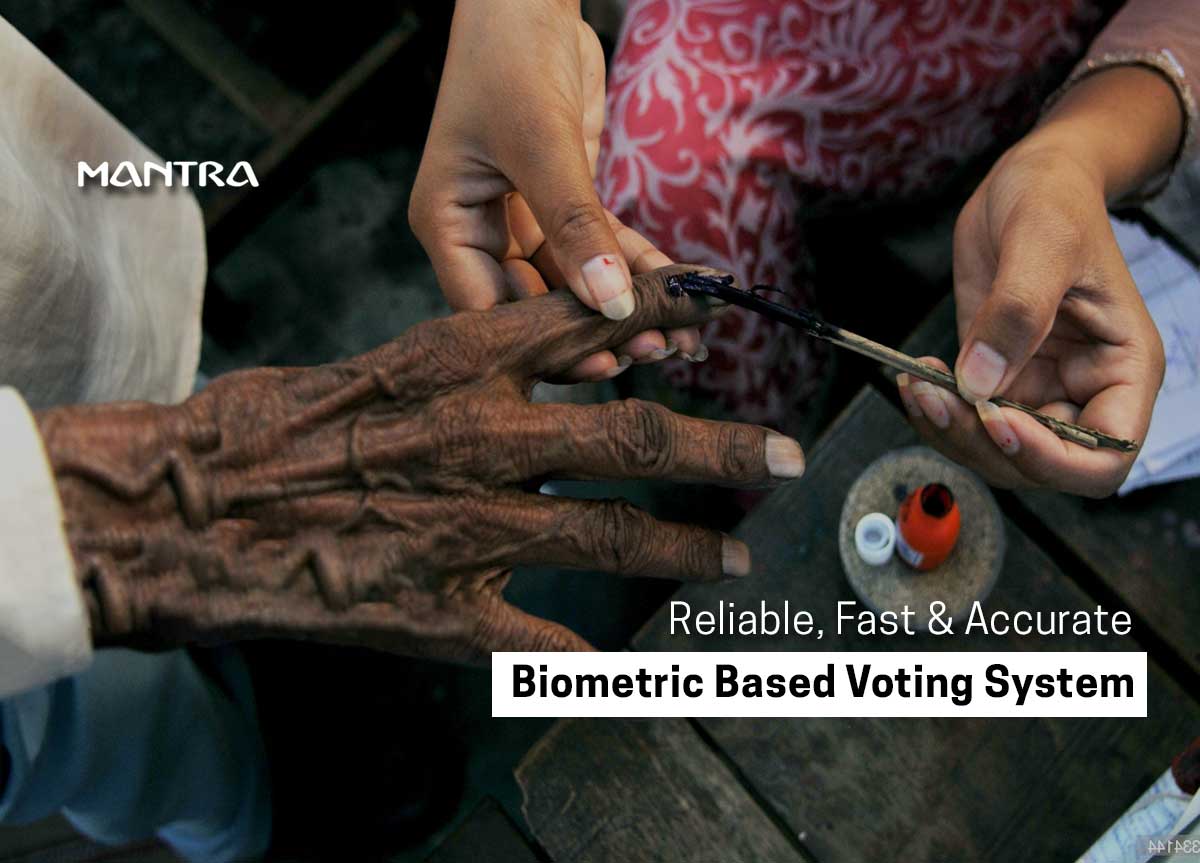 In a liberal democratic country, an election is a viable mechanism for consummating representative government and casting a vote is a duty of every citizen being a part of a democratic society. It is imperative, therefore, to endure a transparent, democratic, and free election process.

With everyday technological advances, ever-evolving innovations, and next-generation technologies like biometric technology; the developing and developed countries are able to drive evolutions by addressing the potential identity challenges & opportunities faced in the electoral process. 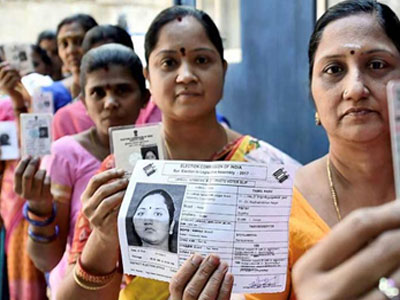 A sneak peek into the Indian voting system

Indian voting system faces a myriad of problems and people are losing trust in the EVM machines utilized for the process of conducting voter identification. The credibility and integrity of the electoral process are perceived to be lost as the current EVM systems are not capable of storing the details of the citizens; leading to multiple registrations or voting by a single person, identity theft, risk or impersonation, etc. 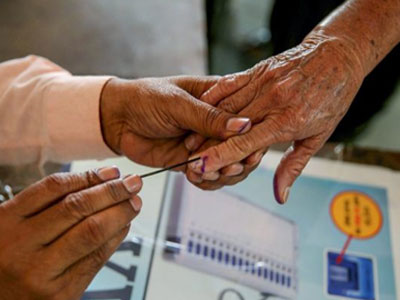 Prevailing issues such as procuring de-duplication, mitigating the risk of identity theft and preventing polling by the same individual at the same election are crucial for achieving transparency in the electoral process.

The evolution of biometrics in polls

Staying ahead of the identity evolution, the Government of India initiated the largest citizen identification program Aadhaar to enroll citizens based on their psychological traits involving fingerprint, facial, and IRIS recognition.

The Director of one of the leading Indian biometric firm Mantra Softech (India) Private Limited, Mr. Hiren Bhandari believes that the latest biometric technology can bring dual surety in voter registration and identification process for conducting the polling process with ease. He pitches an insightful idea of implementing biometric scanner devices to authenticate a voter and encourage the principle of ‘One Person One Vote’ where a person’s fingerprint can act as a Voter ID card. 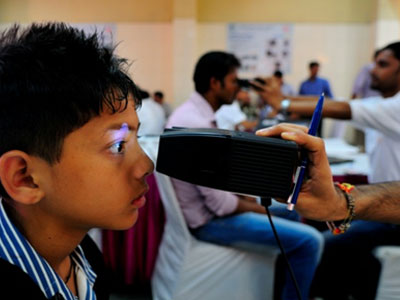 Most of the Indians who criss-cross the country for employment, miss the opportunity of casting a vote as it might not be possible for the migrants to visit their hometown for the process of polling. In the 2014 elections, nearly 280 million Indian populace already registered under the electoral process did not vote as the majority of them being a migrant voter. 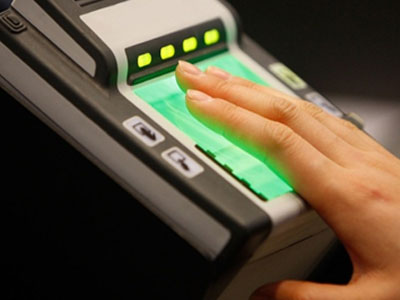 Biometric scanners and Aadhaar verification together can be implemented to overcome the challenge of losing the votes of migrants by allowing them to cast a vote on a polling day from different states or cities.

Linking the voting system with Aadhaar will also enable all eligible voters to cast their votes online via some portal or App after authenticating their biometrics with the Aadhaar database with the government of India. However, implementing the biometric voter authentication will improve the voter turnout in all the electoral process in India.

The future of biometrics for voter verification

Today we have access to new-generation technologies like biometric identification that will not only assist the government in identifying a voter but also will help in authenticating a person residing in the other region, all they need is a biometric device, Aadhaar number of a person and a government portal to update the details.

Apart from being cost-effective and easy, this will bring many other tangible benefits to the electoral process. Moreover, there will be huge savings for the entire economy as no EVMs will be required, no polling booths to be established, no security personnel to be deployed, manpower will be reduced and no government employee to be sent for election duty.

Recently, the Telangana State Election Commission has deployed facial recognition for the first time in an Indian election to verify voters in the municipal polls by scanning their facial features and contours. 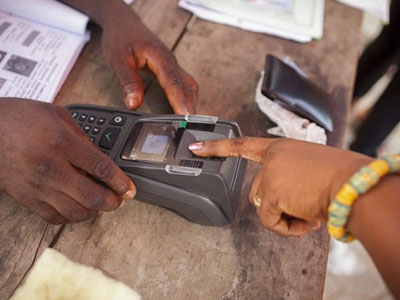