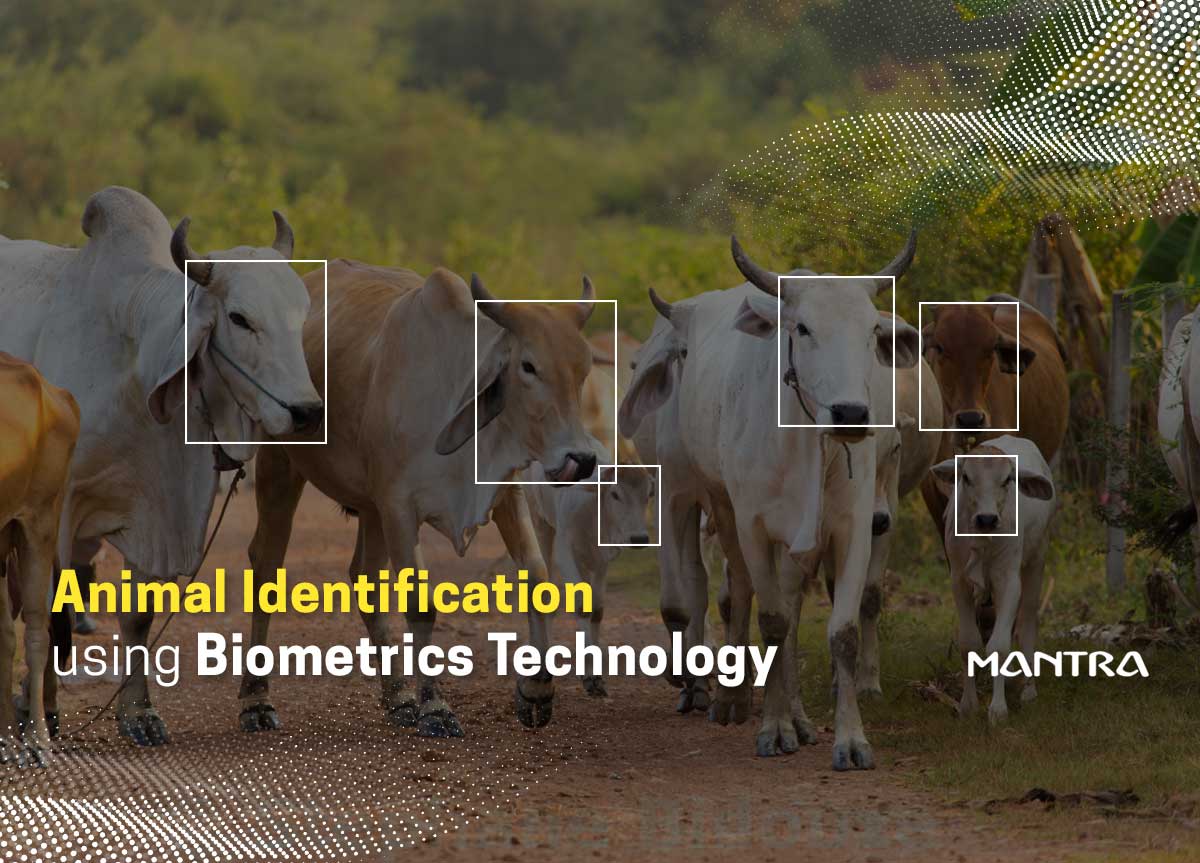 Cattle identification has recently played an influential role in animal ownership assignments and insurance claims in few countries. In an attempt to bring down insurance frauds, multiple nations are now turning towards the adoption of next-generation biometric technology to identify cattle based on their retina and facial features.

For more than 20.5 Mn Indian populace connected to agriculture, livestock is one of the crucial livelihood activities. As per statistics, livestock is bread and butter of two-third of rural inhabitants. Indian farmers follow the mix-farming system with land and cattle being their primary source of income, where cattle play a major role in their economy.

Accurate identification of cattle thus becomes imperative for farmers to claim cattle insurance and safeguard themselves against any eventual loss of their valuable livestock.

When it comes to cattle insurance fraud; fraudsters’ curtain is pulled back by a lot of tall stories like bringing their neighbor’s cattle to claim insurance settlement amount. But the tale ends not here as crooks even try to tamper cattle's ear-tags or reach up to the extent of cutting their ears to file a claim.

As per the 2019 i.e. the 20th livestock census, the No. of bovine animals in India has soared by 4.6%, from 512 Mn in 2012 to around 536 Mn in 2019. Accurate identification of these cattle plays a strong role not only in honest insurance claim settlements but also in animal ownership assignment, comprehending diseases, production control, and vaccination.

Although every cow or buffalo look identical, they vary from each other in terms of their biological characteristics. But the conventional animal identification methods like ear-tagging or infusing RFID sensors inside cattle’s body prove to be easily deceptive and ineffectual.

However, the figure signifying the total number of livestock insurance shows a gloomy picture. As a matter of fact, during the year 2014-15, there were around 14.80 lac insured animals, which plummeted to 7.44 lac during the year 2016-17 as the current mechanism of claiming cattle insurance is appalling.

To overcome the shortcomings of the traditional cattle identification mechanism, the new-gen biometric technology-based facial & IRIS recognition systems have been developed to identify cattle based on their physical traits.

Amongst facial & IRIS recognition, the latter has 99% accuracy in identifying animals based on their retina/IRIS image, which will greatly help insurance companies in identifying the right cattle of the owner before settling the claim. More than that, unique retina patterns are present in every animal and hence this method may find extensive application in the animal authentication market.

Mantra Softech is aspiring to bring such an innovation in the fields of the Indian biometrics market, which will not only help in curbing the cattle insurance frauds but will also, be beneficial in animal identification and wildlife conservation in the future.

Animal lovers perk up as it is a painless, contactless, and invasive animal identification mechanism

With normal methods of identification, there are chances of going wrong, but with the advanced biometric iris recognition technology, there is only one in a million chance of not being able to identify cattle for insurance claims.

Do you agree or disagree? What do you think about the proliferation of new-age technological innovation into the animal identification industry?